Nicola Morelli (blog), an associate professor at the School of Architecture and Design at Aalborg University in Denmark, reflects on the two inspirations for a service design discipline:

“The contributions to the definition of a disciplinary corpus for service design come from two main directions: the first focuses on real cases, developing projects that are advancing the practice of service design and making service design visible to private business and public administrations (Cottam & Leadbeater, 2004; Parker & Heapy, 2006; Thackara, 2007). The second area concerns the definition of a methodological framework for service design. The main concern in those studies is on the development of methodological tools for analysing, designing and representing services. (Cottam & Leadbeater, 2004; Morelli, 2003, 2009; Sangiorgi, 2004)

The two areas mentioned above are developed along different disciplinary traditions, from engineering, which emphasise organisational and technical aspects in designing services (Hollins, 1993; Ramaswamy, 1996), to interaction design, which focuses on experiential issues, mainly related to service encounter (Parker & Heapy, 2006; Sangiorgi, 2004), linking service providers and customers. The focus on interaction design, though, has been dominating in several cases of innovative social and public services, whereas engineering studies are defining a clear methodological approach in existing business services. The divergence between the two approaches has inhibited the dialogue between the two areas. The consequences of this are that business services, which are very much rooted in the industrial tradition, focus on production processes rather than on user experience, whereas public services are often very innovative, but cannot overcome the local dimension, because their dominating logic is much closer to craftsmanship than industrial production.” 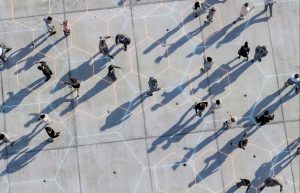 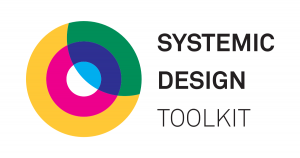