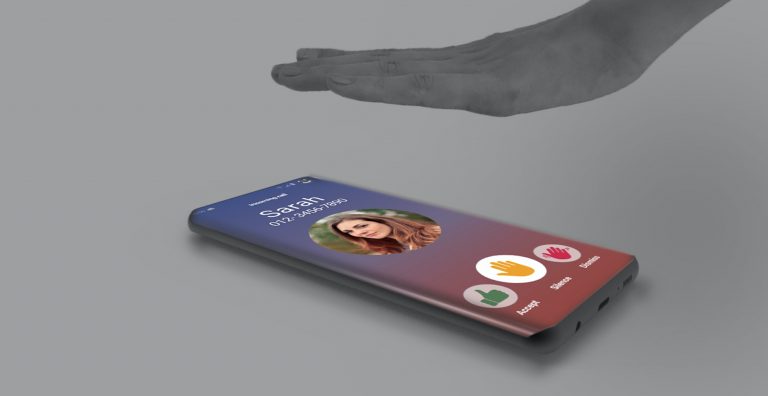 A touchless UI has an edge over devices that require touch interactions because decreasing physical contact is helpful in diverse contexts—from food-processing plants to an airport’s self-service registration kiosks. 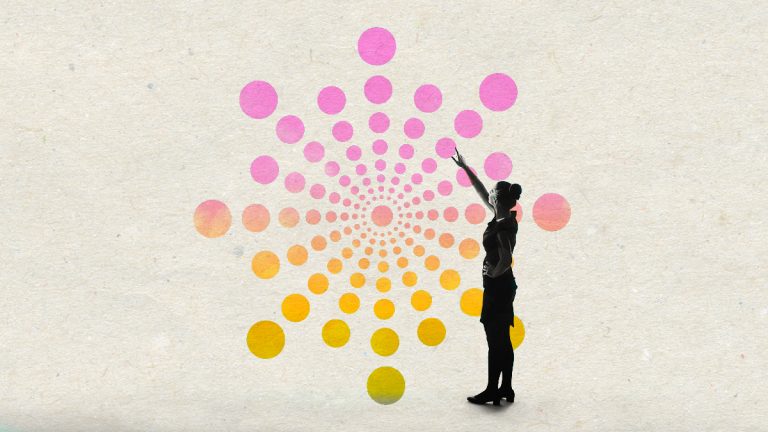 By force of habit, most executives tune down their imagination when strategizing. This is counterproductive, the authors argue. Instead, they offer an alternative: Design fiction. A design technique that immerses executives and employees deeply in various possible futures, it uses artifacts such as short movies, fictitious newspaper articles and imaginary commercials to generate transformation roadmaps. How can freedom and democracy survive in a world of powerful digital technologies?

An anthropologist on talking about the metaverse 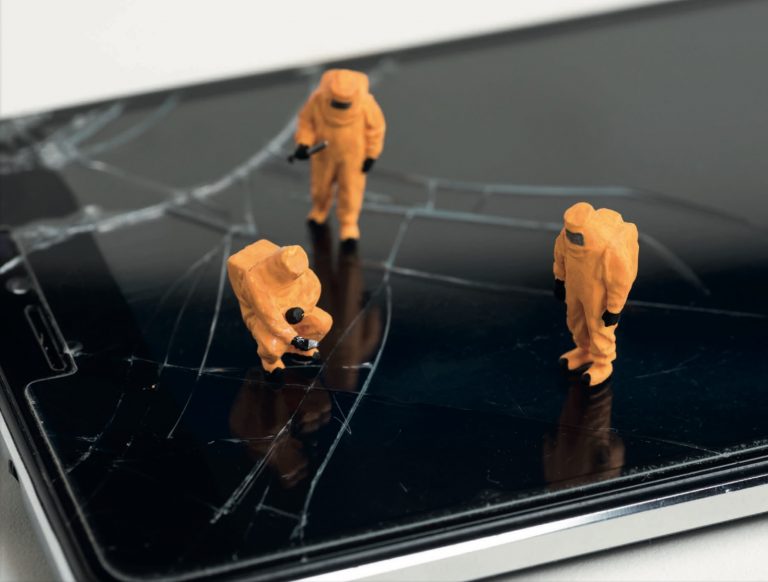 The first book to take an interdisciplinary and international approach to understanding how our everyday lives are being affected by automated decision-making.

[Book] Emerging Technologies / Life at the Edge of the Future 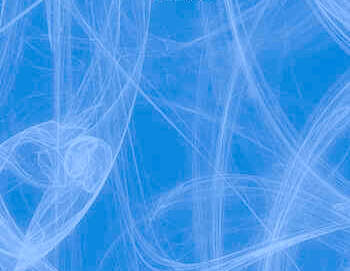 Emerging Technologies / Life at the Edge of the Future invites us to think forward from our present moment of planetary, public and everyday crisis, through the prism of emerging technologies. 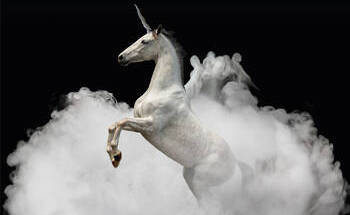 This book advances the practice and theory of design ethnography. It presents a methodologically adventurous and conceptually robust approach to interventional and ethical research design, practice and engagement. 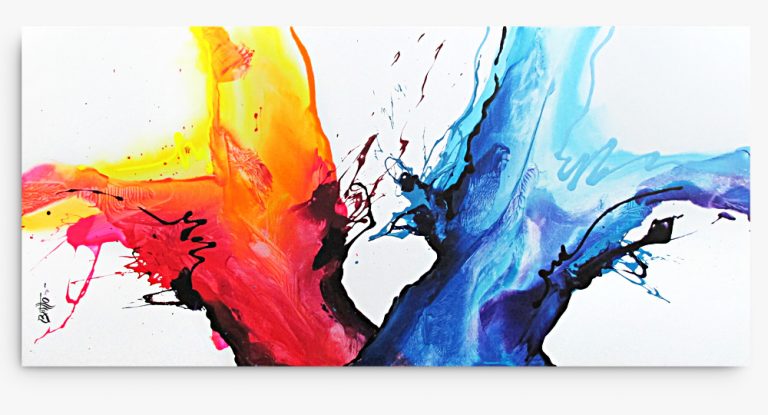 “All research is qualitative; some is also quantitative” Harvard Social Scientist and Statistician Gary King 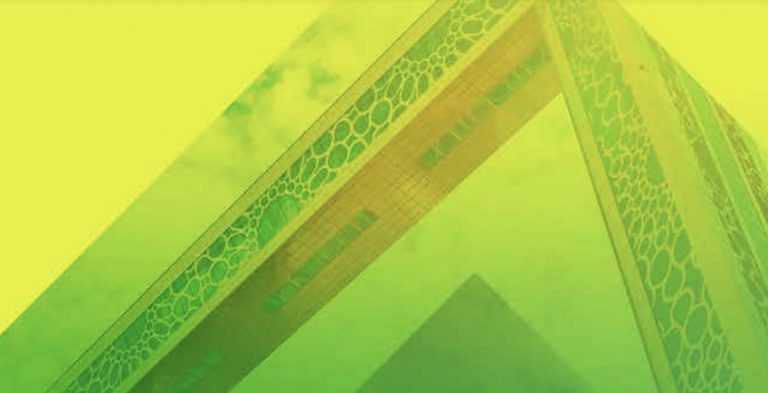 In the three years since the last Global Happiness and Well-Being Policy Report, governments have faced a cascade of challenges to the well-being of their populations. 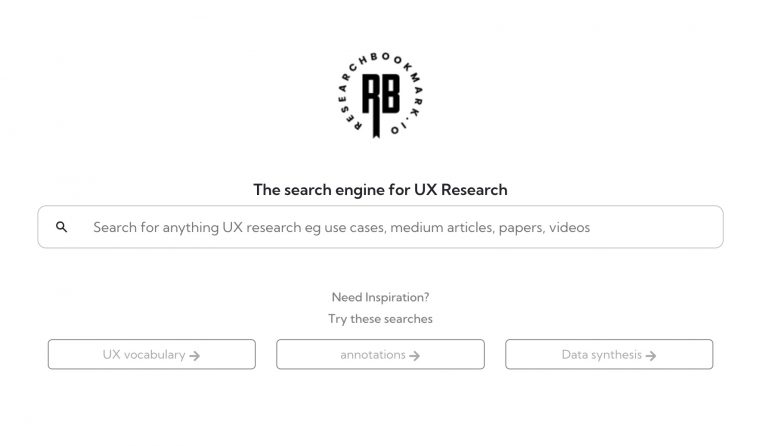 The people behind Research Bookmark, a vast online collection of UX research resources, have - after months of researching and experimenting - released a search engine built just for UX Researchers. 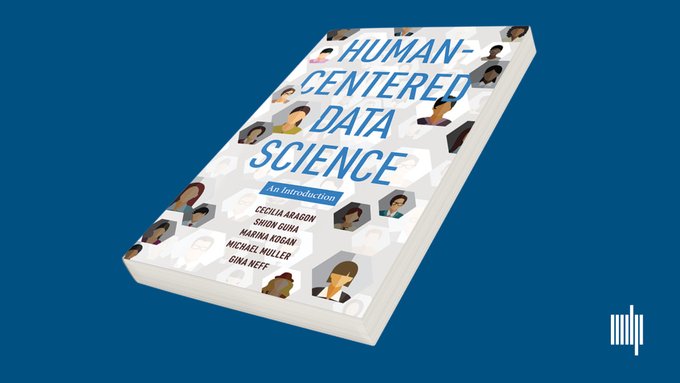 Best practices for addressing the bias and inequality that may result from the automated collection, analysis, and distribution of large datasets. 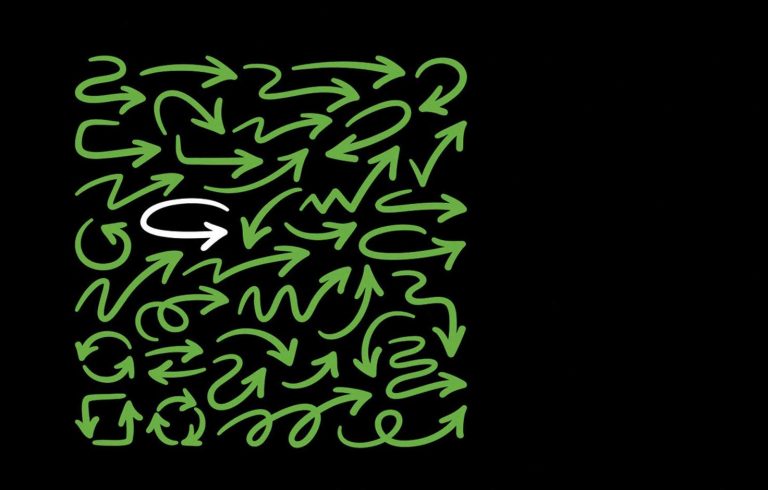 The definitive introduction to the behavioral insights approach, which applies evidence about human behavior to practical problems. 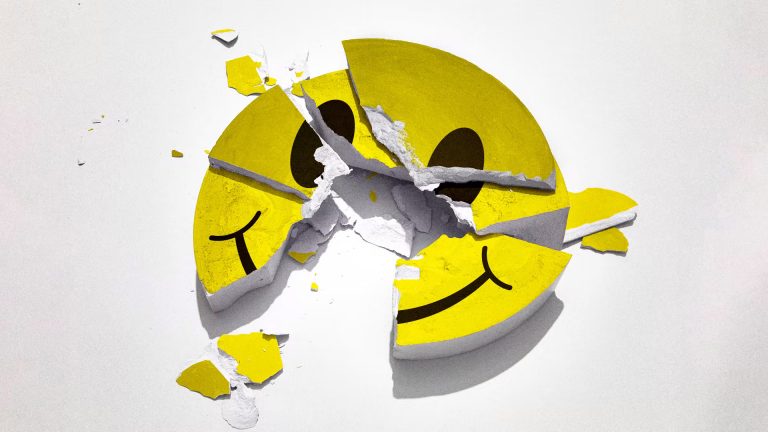 Many behavioral scientists propose and test interventions that attack policy problems by seeking to change individual behavior (adopting an “i-frame”) rather than the system in which they operate (an “s-frame”). Such i-frame interventions, which typically have small or null effects, reduce support from more effective systemic actions (such as regulation and taxation). For this reason, researchers advocating i-frame solutions may have unwittingly helped promote the interests of corporations who oppose systemic change.

System 1 vs. System 2 thinking: Why it isn’t strategic to always be rational People believe that slow and deliberative thinking is inherently superior to fast and intuitive thinking. The truth is more complicated. 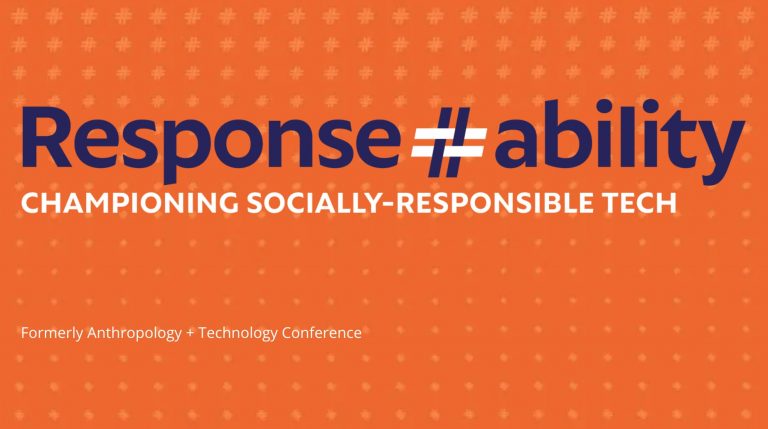 The Response-ability Summit, formerly known as the Anthropology + Technology Conference, is a unique two-day event that brings social scientists and technologists together to foster interdisciplinary conversations on the important topic of socially-responsible tech. 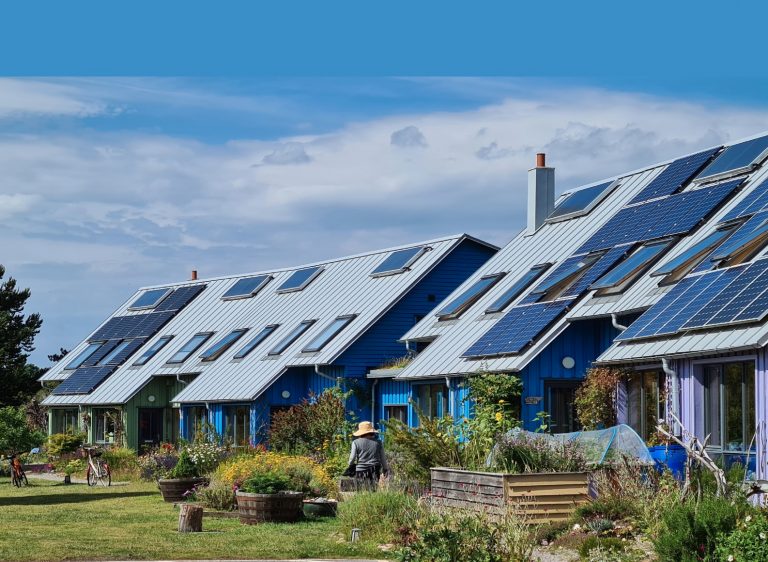 The latest IPCC report on the Mitigation of Climate Change has a lot of meat in it for those engaged in human-centered design, behavioral change strategies, and behavioral sciences. 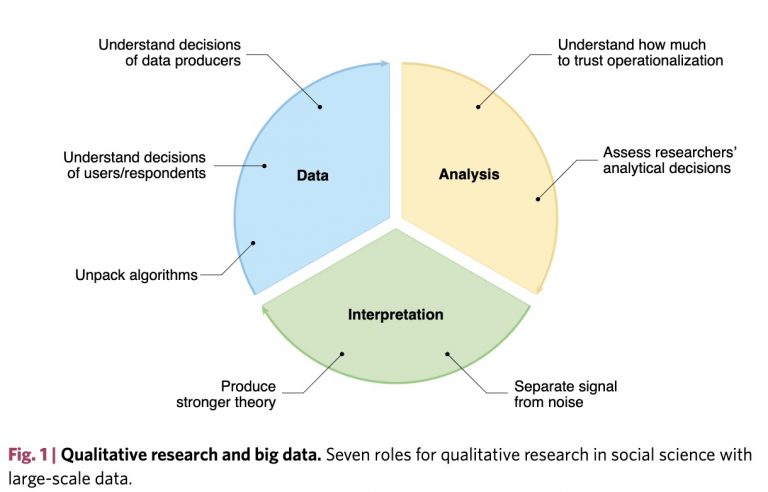 Although large-scale data are increasingly used to study human behaviour, researchers now recognize their limits for producing sound social science. Qualitative research can prevent some of these problems. Such methods can help to understand data quality, inform design and analysis decisions and guide interpretation of results. 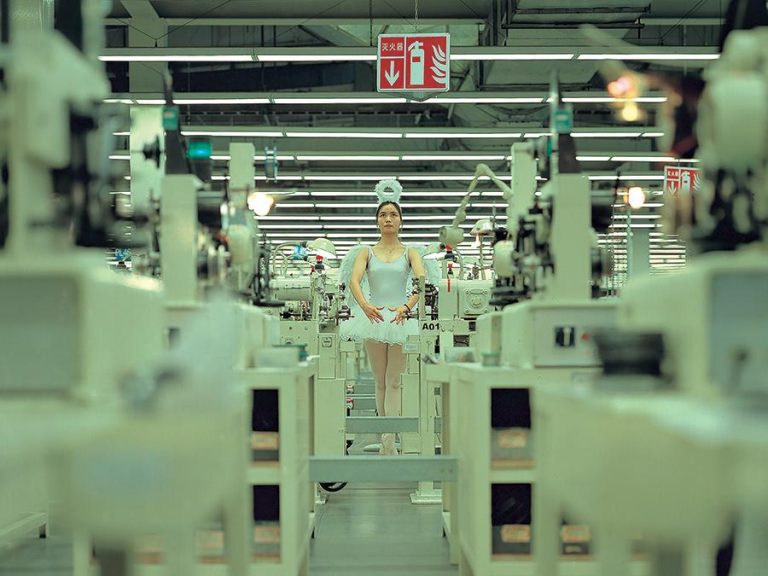 A vivid look at China’s shifting place in the global political economy of technology production by ethnographer Silvia M. Lindtner

Do we need to change our behaviour to reach net zero by 2050? 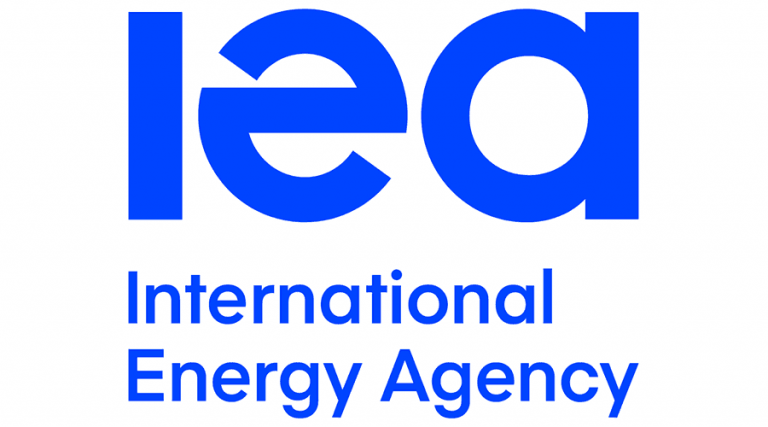 Behavioural changes which affect the way people use energy are an important part of the toolkit for reaching net zero emissions by 2050.
We use cookies on our website to give you the most relevant experience by remembering your preferences and repeat visits. By clicking “Accept All”, you consent to the use of ALL the cookies. However, you may visit "Cookie Settings" to provide a controlled consent.