Michele Ieradi of ESRI Italia (a GIS supplier) and Antonio Opromolla of the Link Campus University have written a nice Italian language article on AgendaDigitale. Below a quick translation:

The design thinking approach offers many tools to design creative solutions to solve the most pressing problems affecting complex ecosystems such as cities. That’s why it is important that policy makers are properly trained.

A conscious and coherent urban development is based on a “systemic” vision, not focused on individual parts of the city system, but on the processes that are part of the system itself. Design thinking can contribute to a paradigm shift that allows cities to be viewed from a different point of view and to design solutions for complex systems such as current urban contexts.

A training course for public decision-makers aims to raise awareness of the principles of design thinking, which are still little known but fundamental for the effective and efficient management of cities.

The problems that plague cities

It is no coincidence that, among the UN’s Sustainable Development Goals, which indicate the 17 objectives to be achieved by 2030 agreed by all members of the Organization, one of these is dedicated to cities: investment in the urban dimension is, in fact, an essential element, since they represent the context that enables a real improvement in the social and economic conditions of people.

However, many problems afflict urban centres all over the world today. Among the main and most common ones are traffic, urban decay, safety, lack of suitable infrastructure for an adequate development of the individual, pollution, etc.. Objective 11 of the UN’s 2030 Agenda provides, on the basis of these assumptions, to achieve by 2030 some goals, such as access to adequate housing, safe and sustainable transport systems, inclusive and participatory urbanization, reduction of negative environmental impact, universal access to green spaces, and so on.

Achieving these goals is, of course, not easy. A non-secondary element to consider is that cities are among the most complex systems of all. It is difficult, in fact, to think of a coherent urban development that considers only some elements and excludes others at the same time. Every element, activity and sector is, in fact, linked to the others, influences and is influenced by them. For this reason, a conscious and coherent urban development is based on a “systemic” vision, which does not focus on the individual parts of the city system, but on the processes that are part of the system itself. Processes which, as such, are common to several areas of competence.

The design thinking approach, for example, offers numerous tools able to design creative solutions through a continuous and increasingly precise reformulation of the problem space (a necessary element for design within complex systems), an analysis of the problem itself from different points of view and considering first of all people’s needs, a support to an open mind.

The tools and models of design thinking allow, therefore, to: empathize with the stakeholders affected by a problem (empathize), elaborate the specific problem to be solved (define), support creativity to realize innovative solutions (design), iteratively realize the artifacts that try to respond to the defined problem (prototype) and receive feedback on these artifacts, actively involving the stakeholders for whom the solution is thought (test).

Design thinking in the public administration

On the basis of these principles, CITeC (the Technological Innovation Center for the City) – born from an agreement between the “Link Campus University” and ESRI Italia (reference company in Italy in geospatial solutions, geolocation and Geographic Information Systems) with the aim of producing studies and research with a multidisciplinary character on cities able to identify interventions that have a positive impact on citizens and the entire urban context – has started a research focused on the dissemination of knowledge of the design thinking approach in Italian public administrations. The aim of the research was to map possible initiatives for the involvement of citizens in specific decision-making processes carried out within the administrations of reference, and identify opportunities for innovation in this field.

A first study, conducted through a survey addressed to Councillors, Managers and Councillors of the municipalities of the five capital cities of the Lazio Region, showed that some methods of active citizenship involvement have already been applied in these administrations. Among the main objectives of the application of these methods was the collection by the Administrations of ideas and contributions from citizens. However, half of the respondents stated that there are no structures and staff commonly dedicated to such activities.

Despite these data, more than 82% of respondents stated that active citizenship involvement can be positive or very positive for their administration. In particular, the majority of respondents are interested in listening to the experiences citizens have with the city’s services. In general, the most suitable tool (preferred by 63% of the respondents) for an active involvement of citizenship are interactive workshops, considered as the one that can better represent reality and therefore achieve more realistic results.

As regards, more in detail, design thinking, almost 50% of respondents say they do not know it, while only 20% say they know it and have used it. Moreover, respondents state that one of the most important steps related to the analysis of citizens is the identification of who are the users of a solution and in general all the actors involved in a problem. Concerning the phase of defining the problems to be solved, respondents state that a fundamental need is the possibility of having tools able to identify the causes and consequences associated with a specific problem. Moreover, very important is the need not only to analyse the solutions adopted to solve similar problems in similar contexts, but also to verify that the creative idea that is developed on the basis of the design process is really coherent with the previously identified problem. For this reason it is also important to define specific indicators able to measure the achievement of specific objectives by the idea and to monitor the impacts of the solution over time.

Improving services and relations with citizens

The long-term objectives of applying these methods are to improve the relationship with citizens and the efficiency of the services offered to them. In particular, the areas that respondents believe can benefit from the application of the design thinking approach are mainly environment, urban spaces and mobility.

For this to happen, it is necessary to institutionalise the processes of citizenship involvement. On the contrary, the most perceived limitations are the excessive bureaucratisation of processes and the low level of knowledge of this method by staff within the administration.

A training course for public decision-makers

Precisely on the basis of this last assumption, CITeC decided to organize a training course, mainly addressed to public decision-makers, which aims to convey some basic concepts of design thinking. In particular, the course will focus on techniques and tools able to identify stakeholders that directly or indirectly influence an area of analysis, provide clear information and structure educational and training models towards the citizen, analyze and rethink the different levels of experience in interacting with services, identify shared problems and analyze causes and consequences in a systemic way, encourage and support the active participation of citizens in various areas, support creativity in order to identify innovative solutions, create new organizational models and new skills to support design thinking processes, measure and monitor a solution over time. The final agenda of the training course can be consulted here.

This course, which will start in January and will end in April 2020, includes nine meetings and will be organized in order to address at the same time a theoretical part, during which useful techniques will be learned and specific best practices will be analyzed, and a workshop during which the tools learned will be applied on a specific topic. 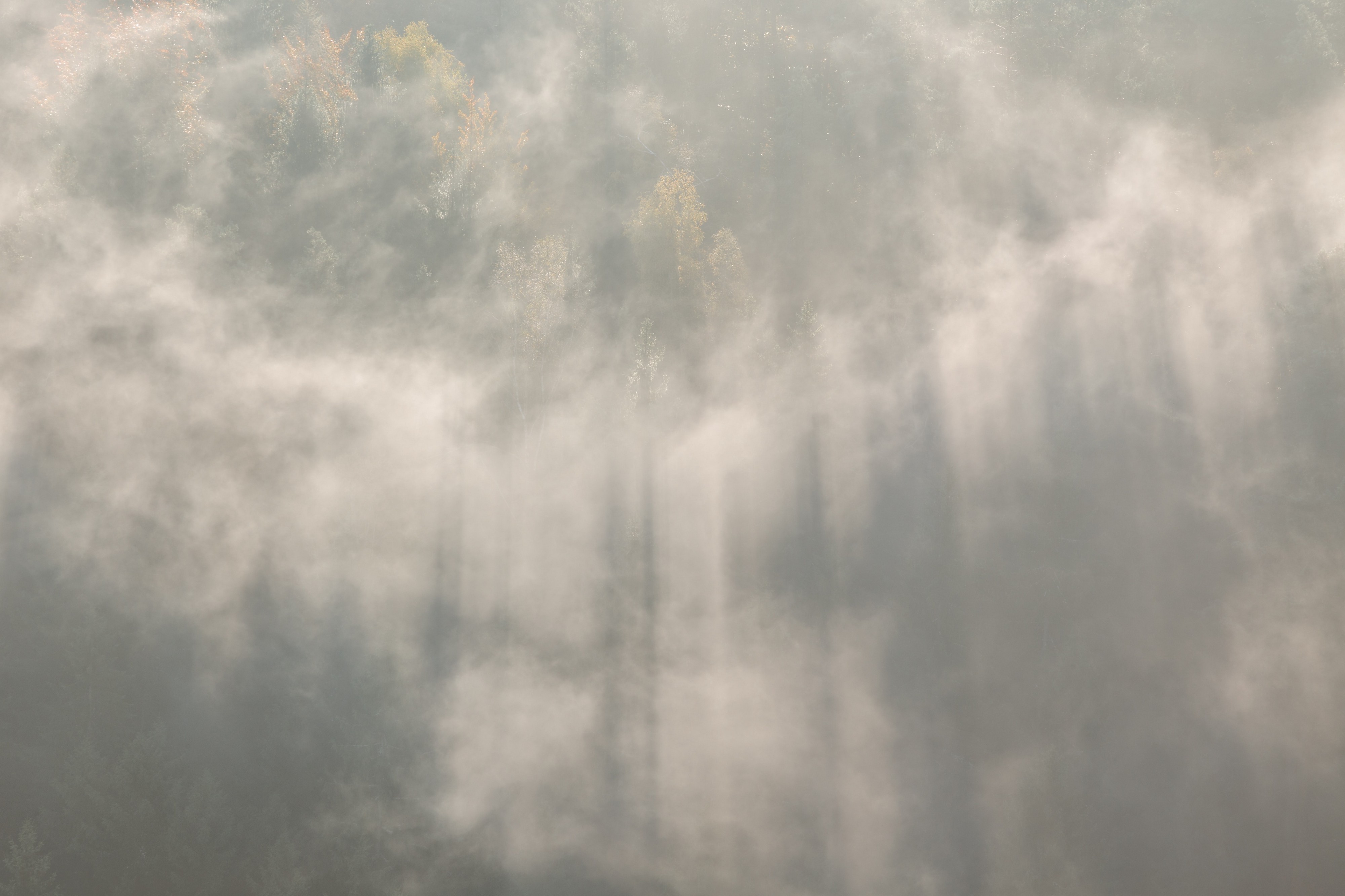 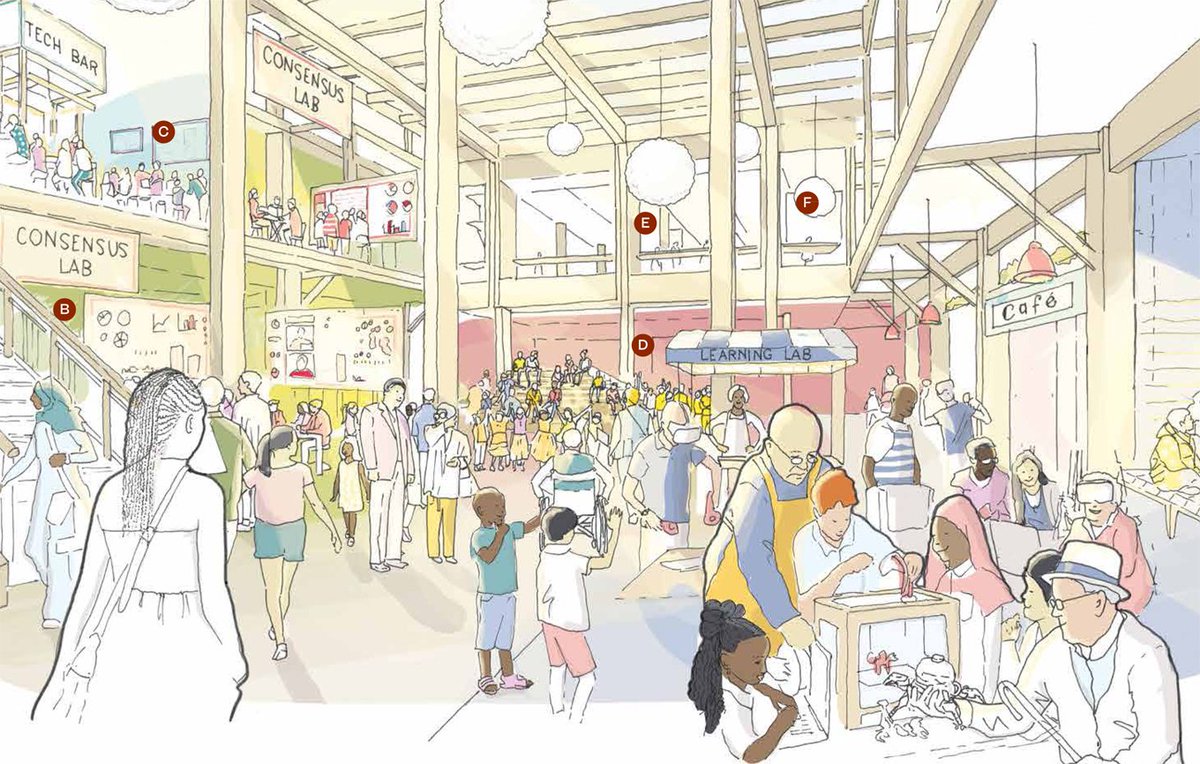 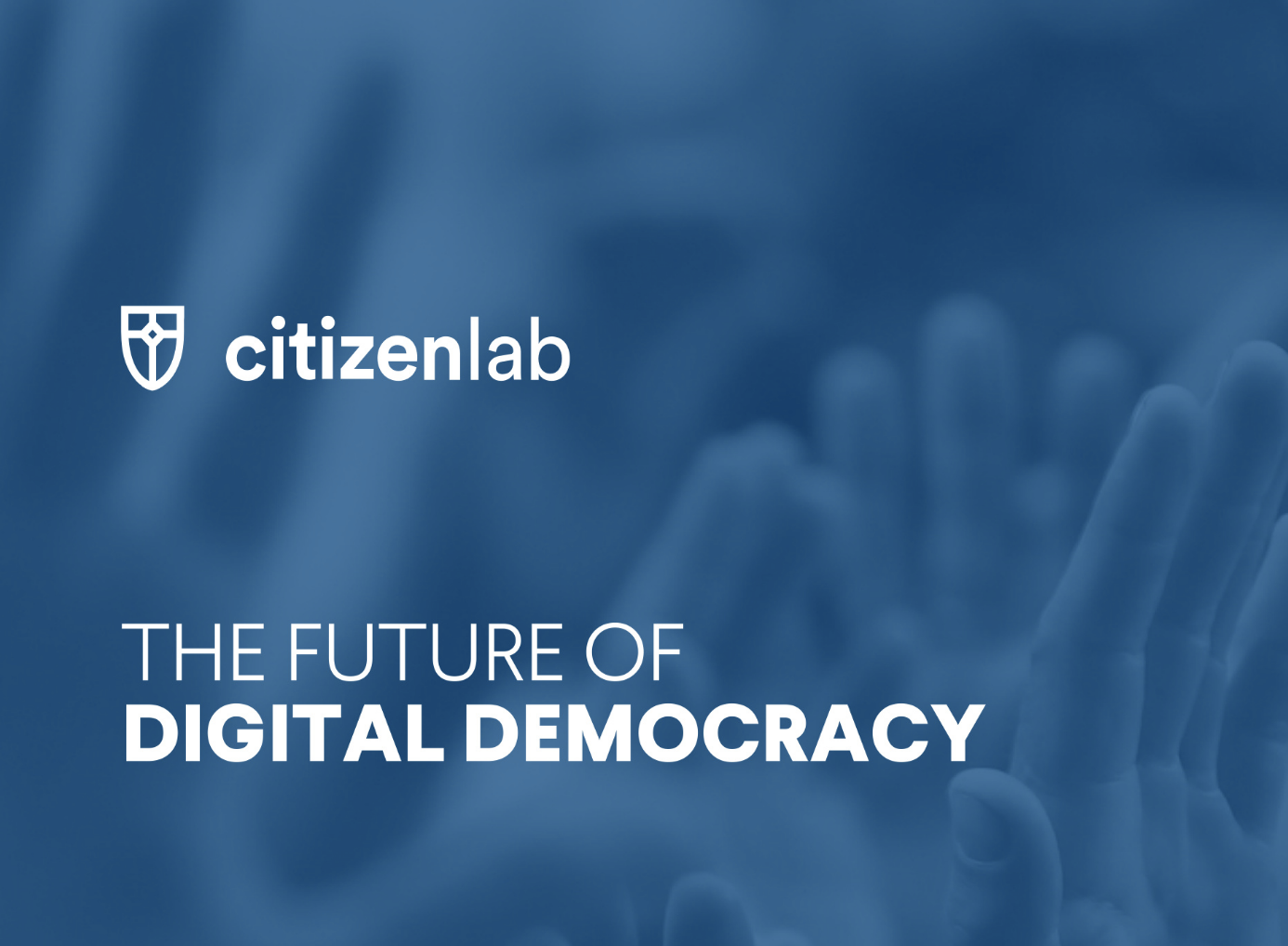 The future of digital democracy