Sarah Brooks of Shareable has just published the second part of her interview with the Italian design strategist Ezio Manzini, who is one of the world’s leading experts on sustainable design, author of numerous design books, professor of Industrial Design at Milan Polytechnic, and founder of the DESIS (Design for Social Innovation towards Sustainability) network of university-based design labs.

Manzini speaks particularly about a community-supported agriculture project in Milan, that I like very much:

“At present, the most relevant project we have in this field is Nutrire Milano (Feeding Milan). It is an initiative promoted and developed in Milano by Slow Food, Politecnico di Milano, Facoltà di Scienze Gastronomiche and several other local partners. This project aims at regenerating the Milanese peri-urban agriculture (that is the agriculture near the city) and, at the same time, at offering organic and local food opportunities to the citizens. To do that implies to promote radically new relationships between the countryside and the city. That is, to create brand-new networks of farmers and citizens based on direct relationships and mutual support.

The project’s first step had been recognizing the existing (social, cultural and economic) resources and best practices. Moving from here, a strategy has been developed considering the emerging trends towards a new possible synergy between cities and their countryside (as the ones towards zero-mile food and proximity tourism). On this basis, a shared and socially recognized vision has been built: the vision of a rural-urban area where agriculture flourishes, feeding the city and, at the same time, offering citizens opportunities for a multiplicity of farming and nature related activities.

To enhance this vision, the program is articulated in local projects (which are several self-standing projects, each on of them supporting, in different ways, a farmer’s activity) and framework actions (including context analysis, scenario co-creation and communication, promotion and coordination of the different individual local projects).

It is remarkable that, in a large project like this (a five-year project involving a very wide regional area), thanks to its adaptability and scalability, a first concrete result (a very successful Farmers’ Market) has been obtained in less than one year since starting-up, that two other initiatives will be realized in the next years and that several others are underway and will be implemented in the near future (keeping in account the very concrete experiences of the first three ones).” 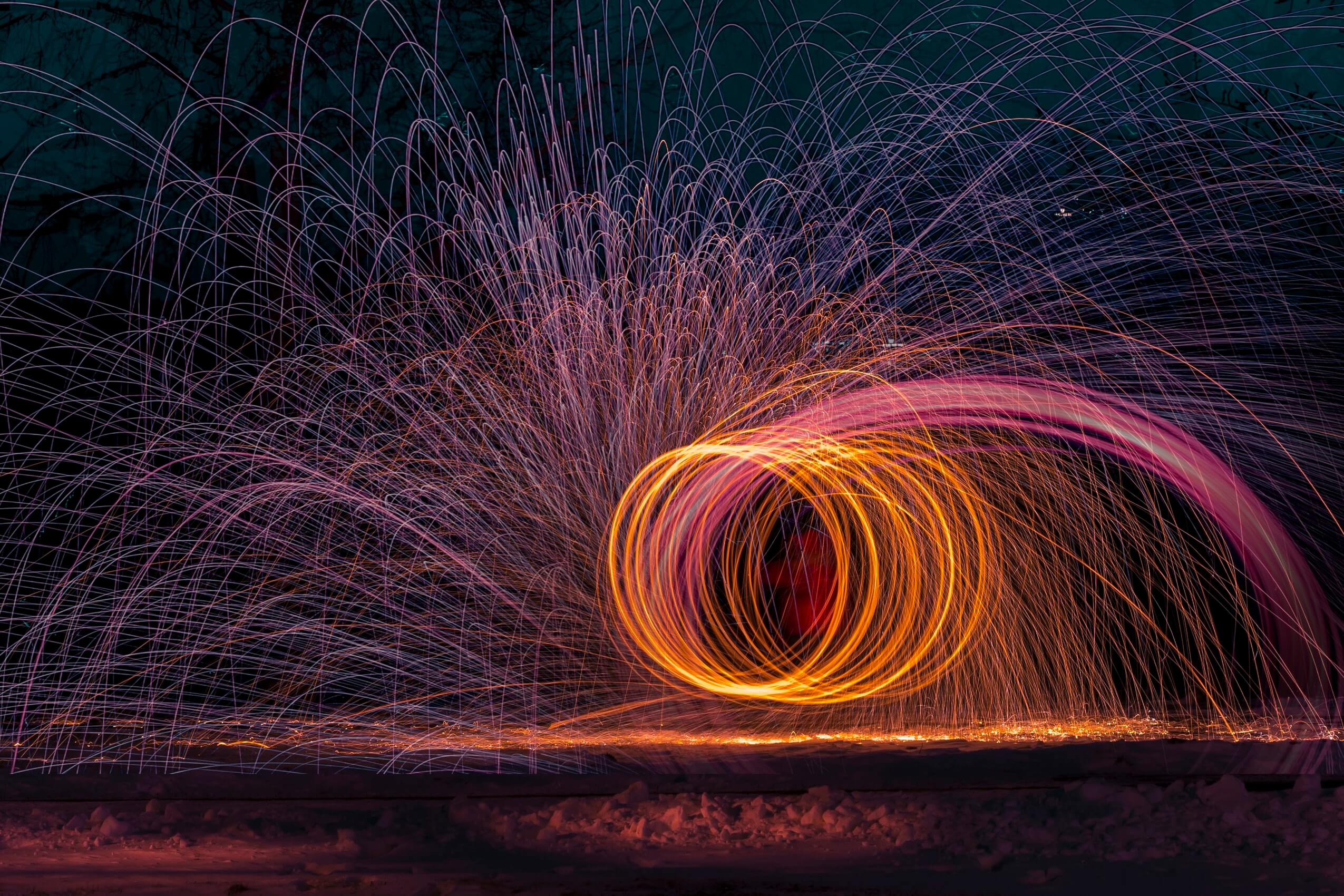