Much of the talk around Al Gore’s new Current TV network has been broadly philosophical, like the former vice president’s statement that “we want to be the television homepage for the internet generation.” With its debut Monday, Current TV will be judged by the same mundane standards as other networks — on whether its programming can hold a viewer’s interest.

Gore and his fellow investors envision Current as a sounding board for young people, a step beyond traditional notions of interactivity. They want viewers to contribute much of the network’s content now that quality video equipment is widely available. 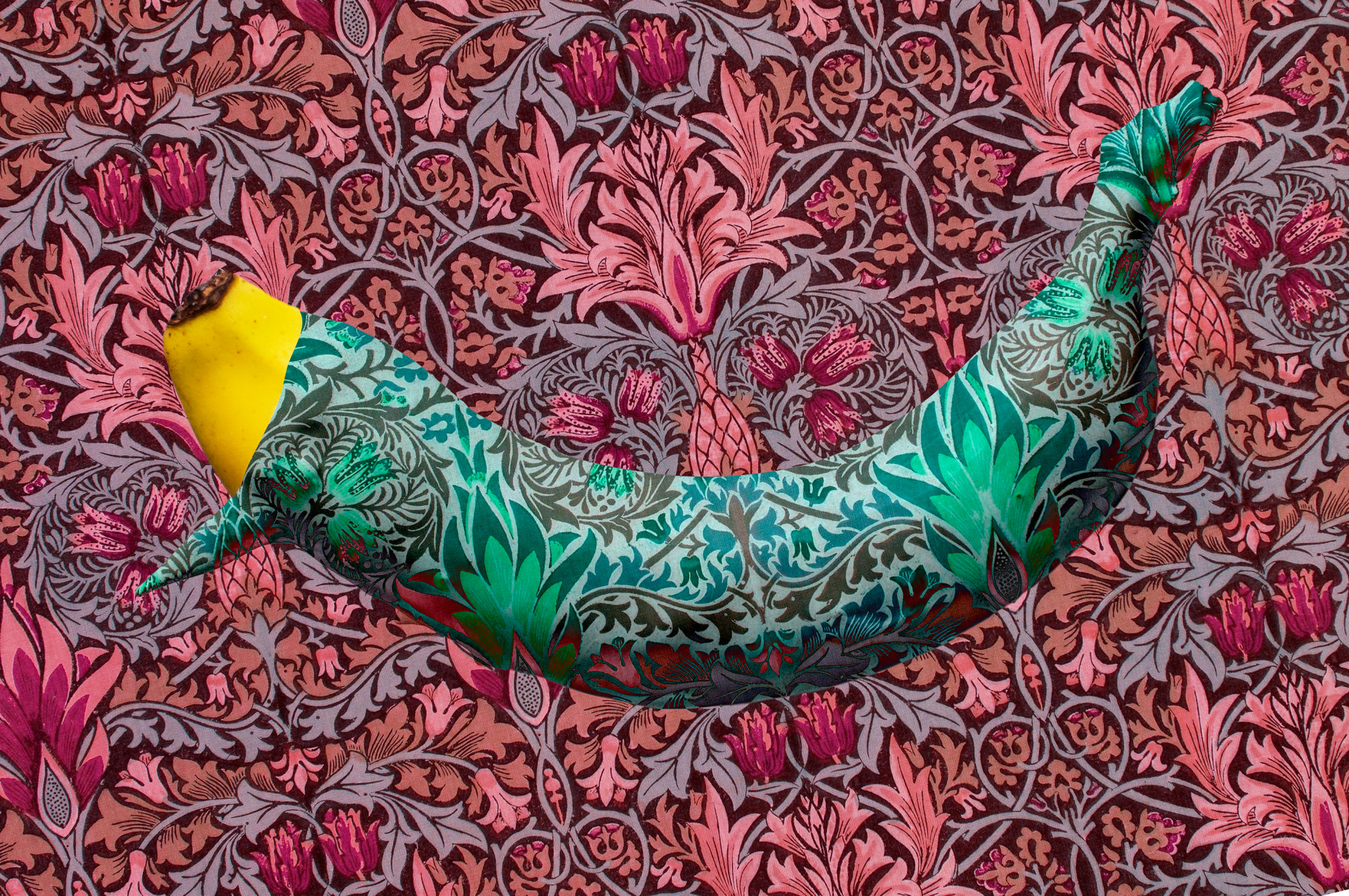 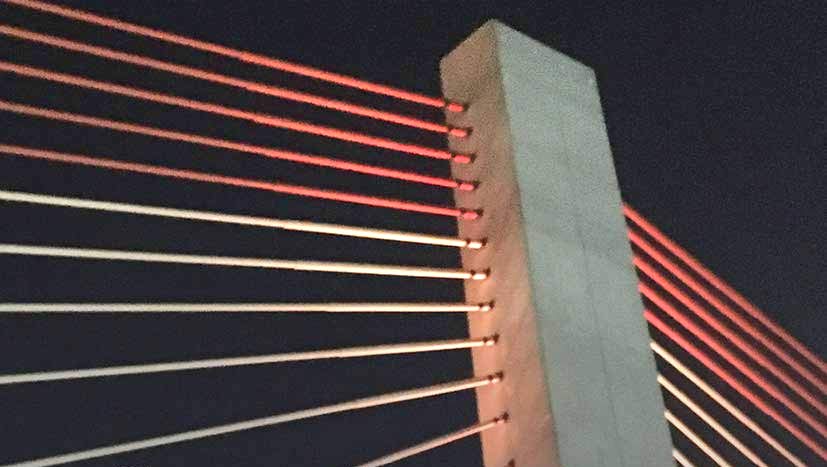