This publication aims to shift the debate on the future of cities towards the central place of citizens, and of decentralised, open urban infrastructures. It provides a global perspective on how cities can create the policies, structures and tools to engender a more innovative and participatory society. The publication contains a series of 23 short essays representing some of the key voices developing an emerging discourse around Smart Citizens. 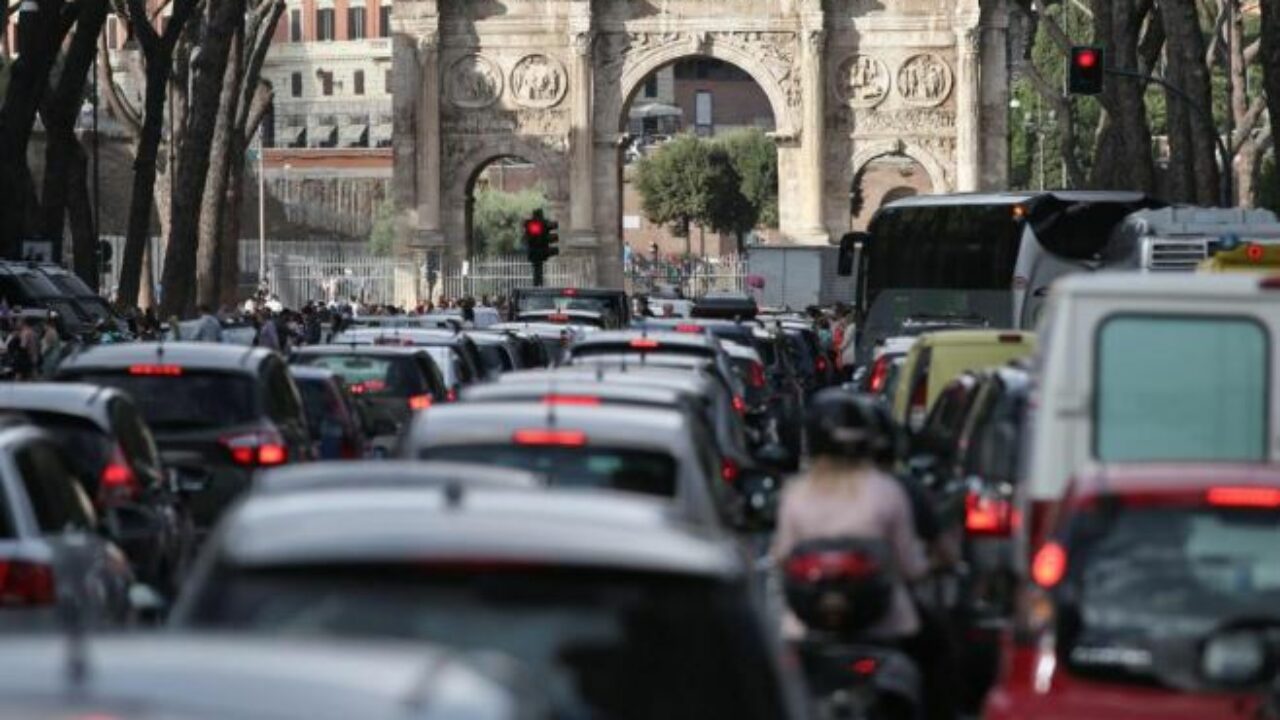