[Video] “Designing Delightful Details for a UI Revolution” by Toby Sterrett at push.conference 2014

Toby Sterrett, Simple’s Director of UX, offers a deep dive on how Simple’s reinvented banking by placing customers at its core. In a static industry dominated by off-the-shelf solutions, the team at Simple designed an experience they would want to use themselves the only way they knew how: from the ground up.

Toby walks through how Simple discovered its aesthetic and company voice and how these values extend across Simple’s visual brand, mobile and web apps, and customer relations, all while sneaking in as many delightful details as possible along the way.

Peter: You talk about building for the way people think rather than the way banking actually works. How much of a gulf do you think there is between these two mindsets?

Toby: “I think itâ€™s a big thing for design in general, when youâ€™re working with any sort of backend. For a long time, you could tell apps that were just direct tie-ins to however the database was laid out in the backend. There would be a screen just full of fields because that was how the database guys saw it. They were a nightmare to work with. There was no workflow or anything like that. They were just totally engineering driven. So I think, with banking, most banks take that approach where they just say, â€œOkay, this is how banking works, and itâ€™s always worked this way, so letâ€™s just put some HTML forms together and get it working.â€ The fact they donâ€™t show you transactions until they clear is one very small thing that reflects that mindset. Regarding the transactions themselvesâ€”banks receive a lot of information when they get a transaction from a credit-card processor, but to this day, banks show only a very rough description that comes from the card transaction: the amount and the dateâ€”not even the time.

So we decided to take advantage of all the transaction data that we have access to, to see whether we could give a lot more context to peopleâ€™s spending. I mean, why not show a location if we could figure out where something took place? Thatâ€™s a data point that somebody could use moving forward. Some people have taken a road trip and have been able to see all their transactions on a map, showing the path that they took. So thatâ€™s how people are thinking about their spending: itâ€™s almost like a story. Some customers are treating their accounts like a journal, almost writing paragraphs as memos, attaching photos of people they were with. For me, itâ€™s like a combination of a journal and something like Foursquare, where you check into someplace, then go back and see other places youâ€™ve been. If you think about it, with your banking, itâ€™s like a de facto check-in tool, so if you go back and look at your spending, you get a really good story of where you were in your life. When I think back to when my baby was born, there was all this spending on baby things, paying doctorsâ€™ bills, and all that.

So you get a picture of where youâ€™ve spent your money, what you did, and what you enjoyed. We were treating a bank account as something personal and trying to build a product around those personal connections rather than just treating it as a ledger or the frontend to a database like the bank itself has. That was how we were trying to approach it, taking it to a much more heuristic, personal level.” 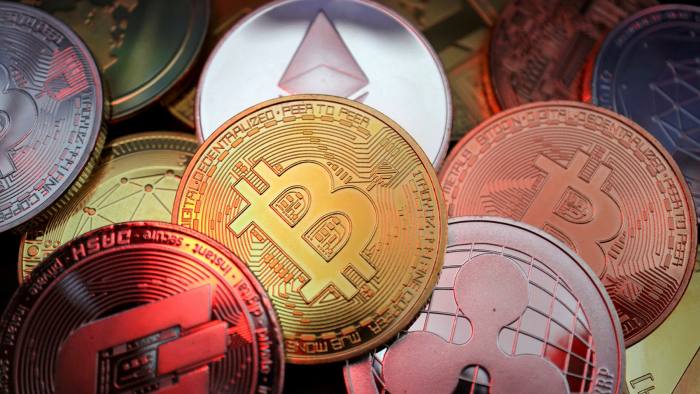 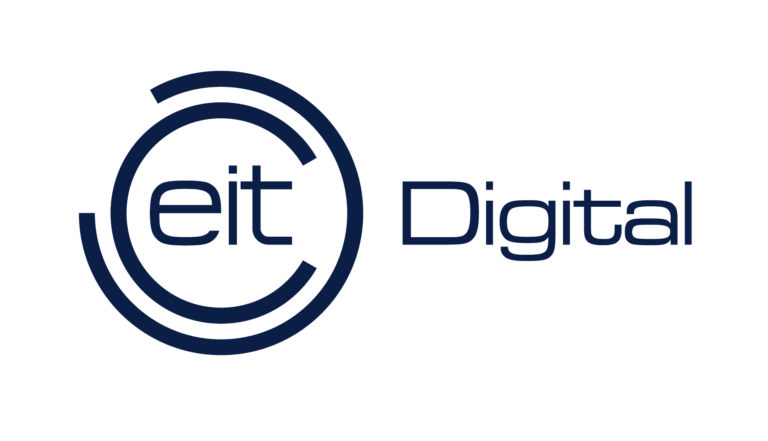 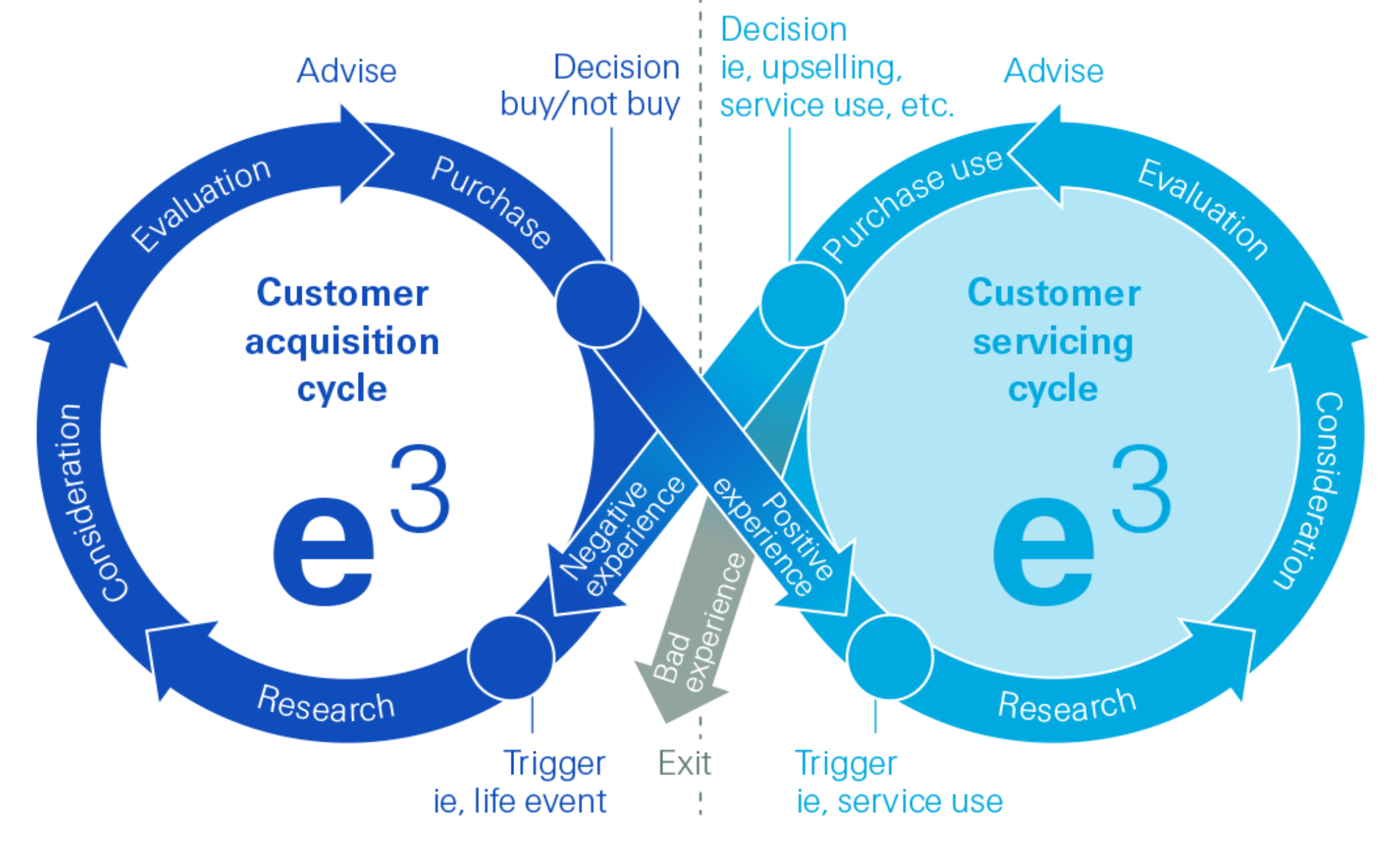