Sunday marks the one-year anniversary of Apple’s iPhone debut in Korea. Prolonged regulatory bickering had been long delayed its release, coming more than a year after its release in the U.S. and other countries. But late as it was, the iPhone’s impact was bigger than most market observers ever expected.

In fact, according to this Korean newspapers article, it changed people’s lives.

“Changes in the market and society can either occur from within or outside,” said Kang Jeong-su, a researcher at Yonsei University’s communications lab. “The iPhone is a humongous shock that came externally.”

Recent personal experience can confirm the impression of iPhone pervasiveness in South Korea. Many observations on Seoul streets, in restaurants and public transport seem to indicate that every other resident of Seoul carries the device. Public service announcements in the Seoul metro about new mobile transportation services are shown on an iPhone, rather than a locally made smartphone. Even Samsung designers and Buddhist monks cannot resist.

The article also discusses the impact on Samsung Electronics and LG Electronics:

“Samsung Electronics put up a fierce fight by releasing the Galaxy S – its latest smartphone powered by Google’s Android operating system – in the summer, while LG Electronics rolled out Optimus – also Android-based – in late May.

Samsung managed to get fairly good reviews for its smartphone, but LG’s story hasn’t been a happy one. LG ended up posting a record quarterly operating loss in the third quarter because of its late entry into the smartphone party. Nam Yong, LG Electronics’ chief executive, resigned in September to take responsibility.” 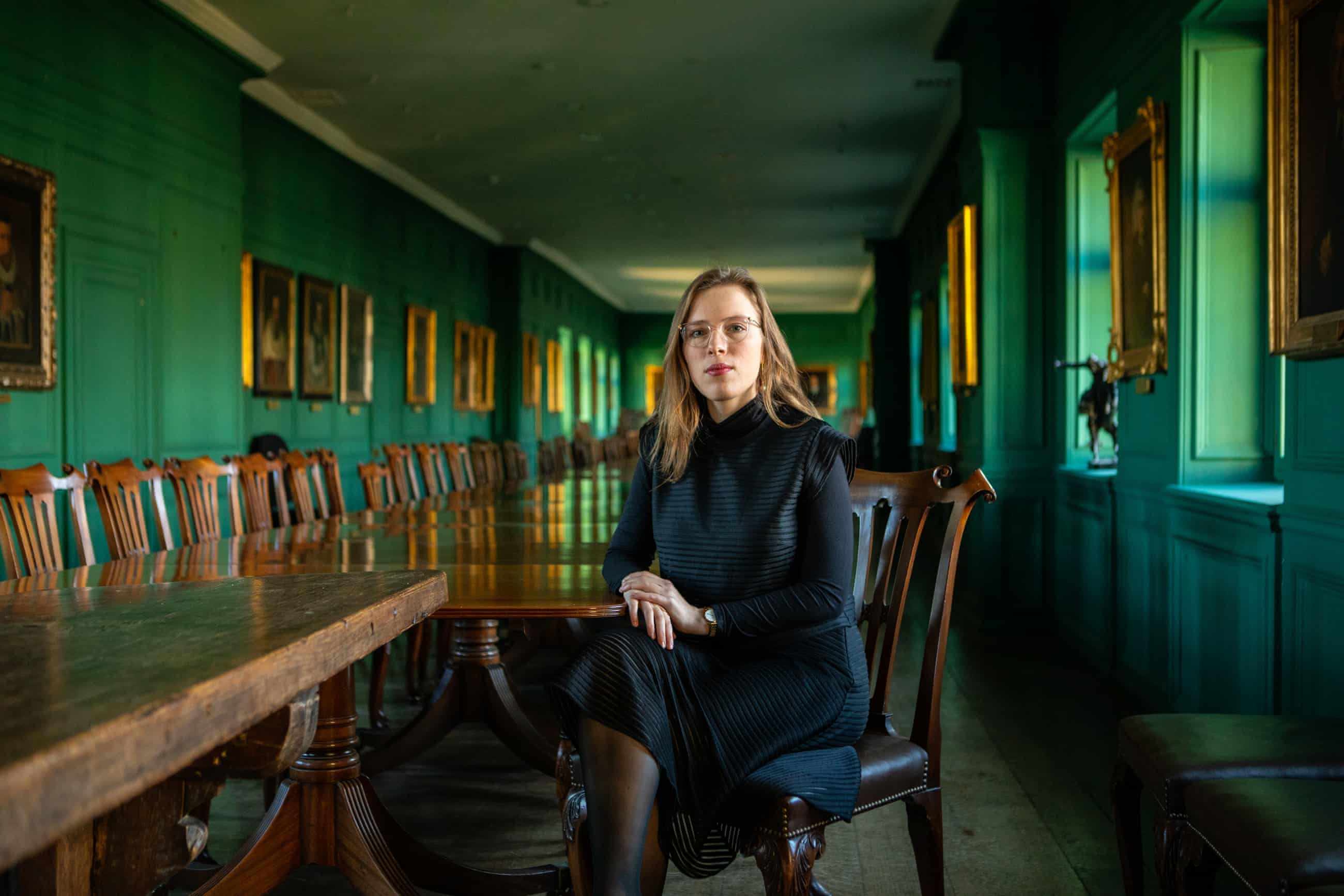 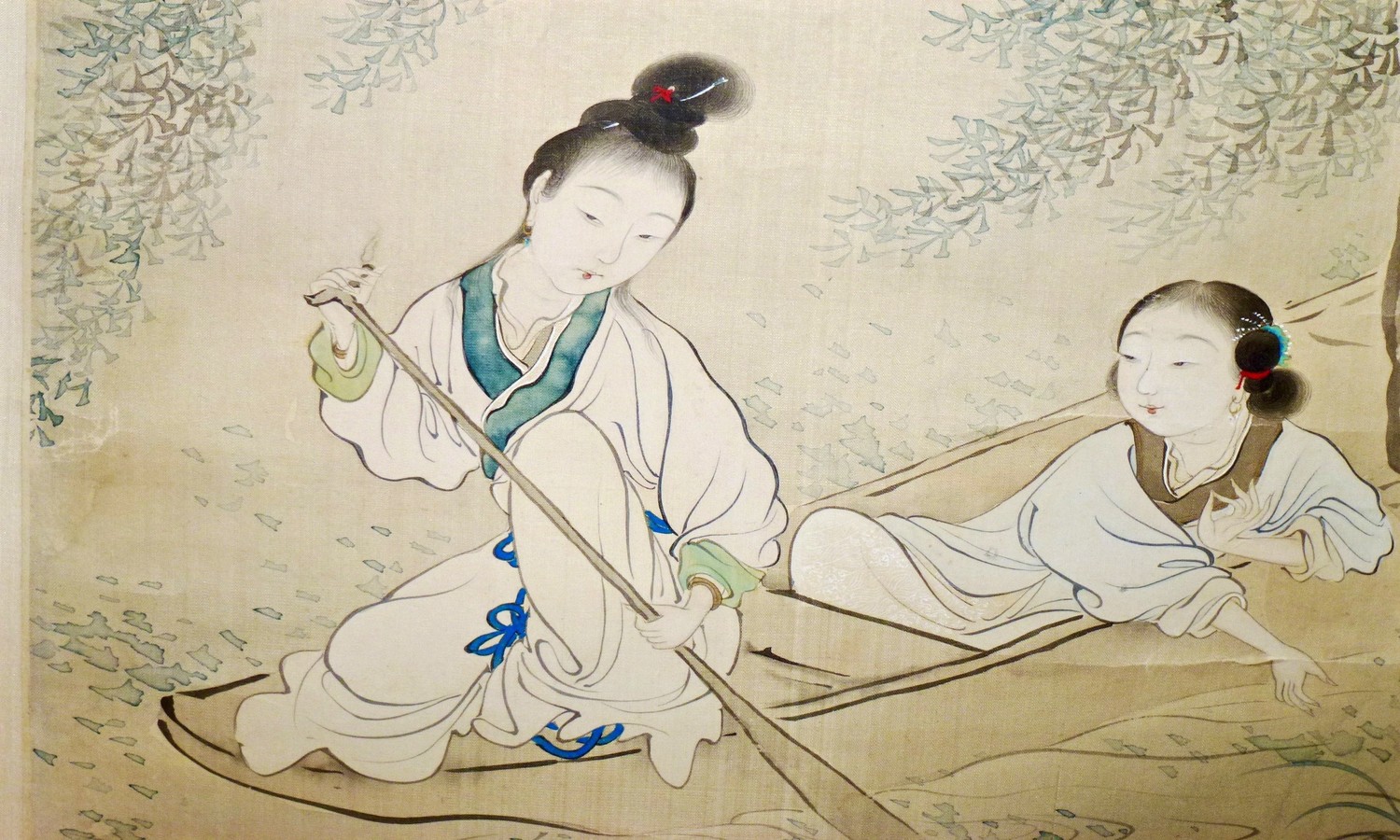