The first campaign to break the 1-million-dollar barrier in this revolutionary crowd-funding platform was an industrial design project. Could Kickstarter transform the design industry as we know it? A design report from New York by Joseph Grima on FastCo.Design.

“Put simply, Kickstarter allows anyone with an idea for a “creative project” to seek backing for that project by posting a pitch in video form. A funding goal and timeframe is set; if a sufficient number of backers (or “investors”, as Kickstarter describes them) pledge their support by making a credit card payment, and the goal is reached, Kickstarter releases funds to the project leader.” […]

“Kickstarter is by no means the inventor of crowd funding. Yet it is the only company to have succeeded in positioning it as a mainstream funding mechanism for a broad range of creative initiatives, and this success derives largely from its skill in structuring itself as a social media platform.”

[Book] The Corruption of Co-Design 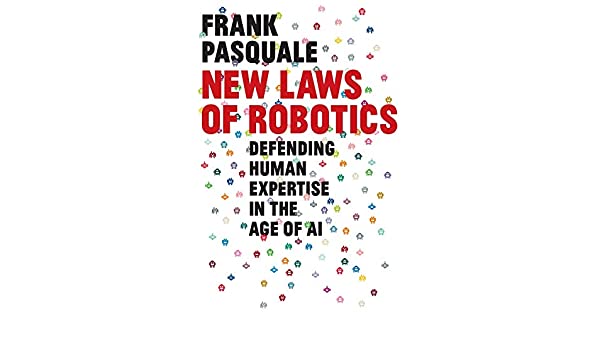 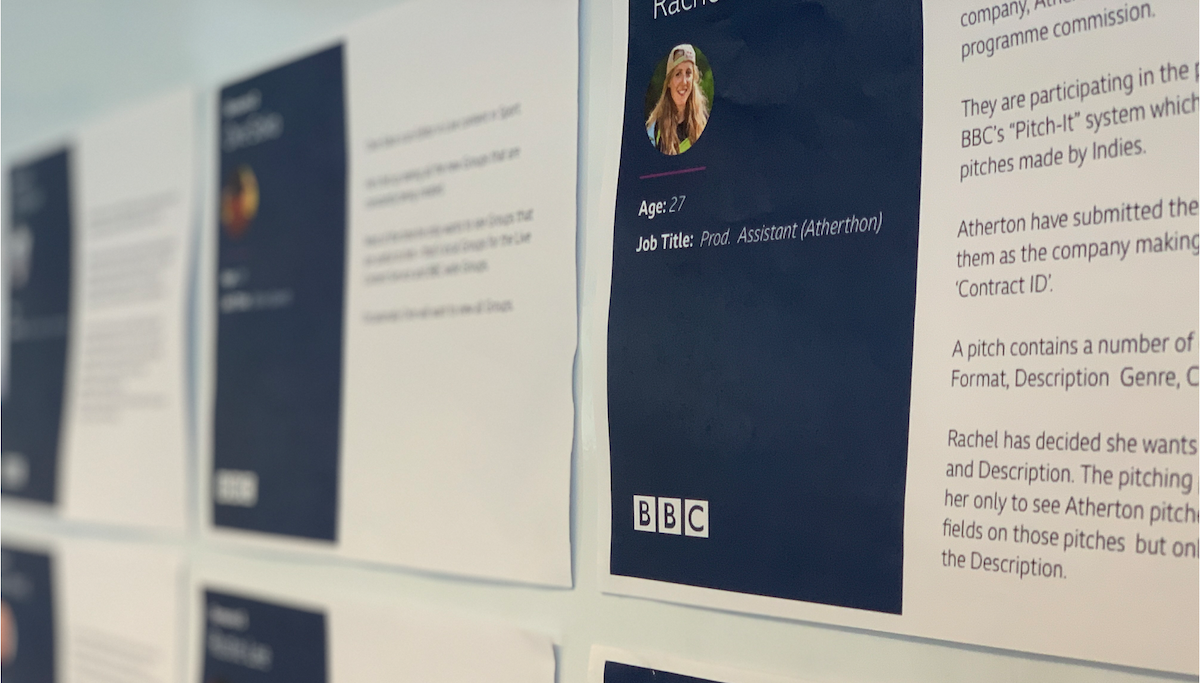