Lenovo, the world’s third-largest computermaker and China’s best-known global brand, chose China’s northeastern town of Langfang to “launch its assault on the growth frontier for PC sales – villagers in developing countries – and start bridging the digital divide between urban and rural citizens”.

“To tempt farmers into high-tech territory, Lenovo executives explain, they have tried to make their [$199] machine easy to use, cheap, and robust.”

The user interface is quite peculiar:

“Lenovo’s ambitions to tap this trend take the shape of a chocolate-box-sized computer that plugs into a TV screen, controlled by a touchpad keyboard and buttons laid out like a remote control.

Using the machine is more like watching television – a familiar experience for most Chinese peasants – than sitting in front of a computer.

Simple controls take the user around a range of functions from online education and entertainment services to agricultural information portals, and also allows him to choose specific sites or send e-mails and instant messages.” 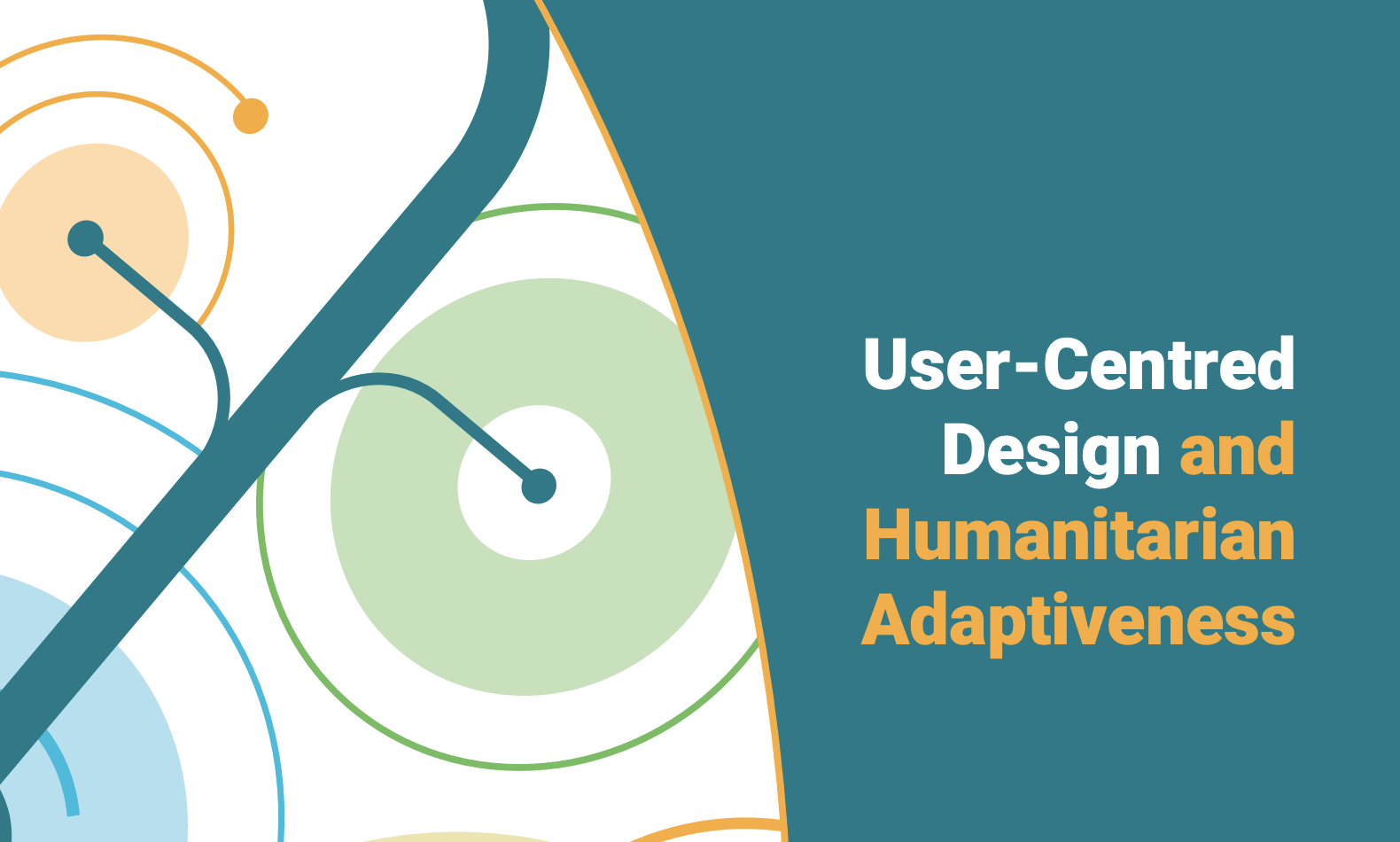