Via Richard Florida’s blog, I found out about a new paper on “The Creative Class and Regional Growth in Europe” by Ron Boschma and Michael Fritsch from the Max-Planck Institute of Economics in Germany. Florida summarises it as follows:

“We analyze the regional distribution and the effect of people in creative occupations based on data for more than 450 regions in eight European countries [Denmark, Finland, Germany, Netherlands, Norway, Sweden, Switzerland and United Kingdom]. The geographic distribution of the creative class is highly uneven. The creative class is not attracted to highly urbanized regions per se, but rather a climate of tolerance and openness seem to be rather important factors. We find that the creative class has a positive and significant effect on employment growth and new business formation at the regional level. Human capital as measured by creative occupation outperforms indicators that are based on formal education.” 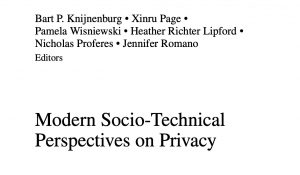