Microsoft researcher Danah Boyd doesn’t need much introduction as her outspoken and well-developed analysis is frequently quoted on this blog. Two long articles — each with many comments — react to the current Facebook privacy discussion:

Facebook and â€œradical transparencyâ€ (a rant) (14 May)
The battle that is underway is not a battle over the future of privacy and publicity. Itâ€™s a battle over choice and informed consent. Itâ€™s unfolding because people are being duped, tricked, coerced, and confused into doing things where they donâ€™t understand the consequences. Facebook keeps saying that it gives users choices, but that is completely unfair. It gives users the illusion of choice and hides the details away from them â€œfor their own good.â€

Facebook is a utility; utilities get regulated (15 May)
Whatâ€™s next is how this emergent utility gets regulated. Cuz sadly, I doubt that anything else is going to stop them in their tracks. And I think that regulators know that. 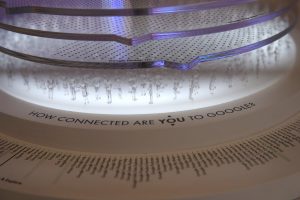 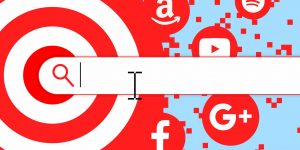