Experientia’s senior partner Jan-Christoph Zoels is this week at the Picnic conference in Amsterdam and is sending regular updates. Here is his second one, covering the Thursday morning sessions:

Group actions just got easier! – Clay Shirky jump-started the second day of PICNIC 08 with stories about the problems and challenges of social media. In each story he showed how social dilemmas or needs facilitate new ways of sharing, collaborating and social action. Sharing of social objects such as images, tools and questions enables the starting of a discussion leading to a gathering of an interested community with a trail of conversation. Group rules on Flickr ‘Black & White Maniacs‘ address the social dilemma of getting attention by asking people to comment on to previous photos in the act of posting their own, therefore spreading the opportunity of getting seen and acknowledged throughout the community of practice.

In a second example Shirky documented the re-emergence of simple tools to facilitate fast uptake, sharing and synchronization with others. Limited features and clear rules of engagement (no shouting – visual text changes) help to divide the attention across the bulletin board members.

His discussion of the Pluto page on Wikipedia showcased the powers of collaboration of reciprocal sharing and syncing in creating exhaustive content with extensive links. 5000 edits by over 2200 users showed the distribution of a long tail curve demonstrating an ecosystem where everybody can participate on the level they desire. The Galileo page on the other side has still the trappings of a five hundred years flame war resulting in the disabling of editing capabilities.

Lastly he demanded an extension of the power of social media to not only show how we think but to also cover how we can act. Harnessing collective actions require a built-in acknowledgement of the assembled insights and opinions and resulting new group structures.

100% of user on online dating sites lie – Genevieve Bell, a leading anthropologist at Intel’s Digital Home Group, spoke about the complicated daily constructions of truth and lies in personal life on and off the web. How to resolve our daily Secrets & Lies in new engaging social media where the devices and media keep trails forever. The uncoordinated intentions of individuals and their revealing devices will lead to tensions between cultural practices and ideas about secrets and lies and ICT applications. This poses complicated questions for e-Gov, national security and reputation indices.

Michael Tchao, the manager of Nike Techlab, spoke in his Tools, Things and Toys presentation about how to use information to inspire runners and convert physical activities into digital connect and communities. The Nike+ collaboration with Apple focussed on supporting runner motivation in designing sexy tools, engaging interfaces, synched running cycles and community challenges. The Nike+ HumanRace initiative used web tools to connect individual aspirations with local running communities to organize a series of worldwide races on 31.8.08.

Nabaztag co-inventor Rafi Haladjian (blog) presented his search from connecting rabbits to connecting everything else. What will be the effortless, spontaneous information providers of the future? How will they enable limited attention bandwidth? In extending his hold on emotive objects he showcased the new and very cute Naonoztags. The newest Ztamps and Mirror by Violet is a passive RFID reader and sensors enabling fast connections between tangible object and web-based information. Examples shown were links between drug packages and your personal health site, direct access to news sites or personal photo collections. 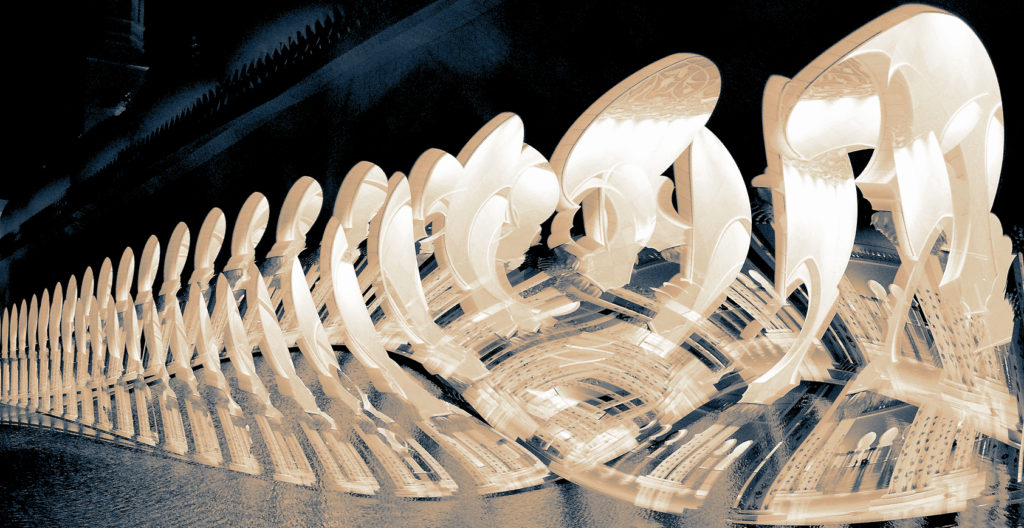