Belching cars made of skin and bones, nuclear-powered trains in the shape of mountains and arrow-like formations of joined recumbent bicycles are just some of the ways we might travel around the country in the future, according to designers Dunne and Raby, whose new exhibition at London’s Design Museum opens this week.

United Micro Kingdoms: A Design Fiction imagines an alternative version of England governed by four extreme lifestyle tribes, with disturbing echoes of our own society – and where we might be heading.

The designers have devolved the country into four new counties, each conceived as an experimental zone with its own form of governance, economy and lifestyle. Might you be a Digitarian, driven by a blind faith in technology to join a world where tagging, tracking and total surveillance reign supreme? Or would you rather hang out with the Bioliberals in the rural southwest, producing your own energy, growing your own products and driving a farting biogas vehicle?

Read review in The Guardian 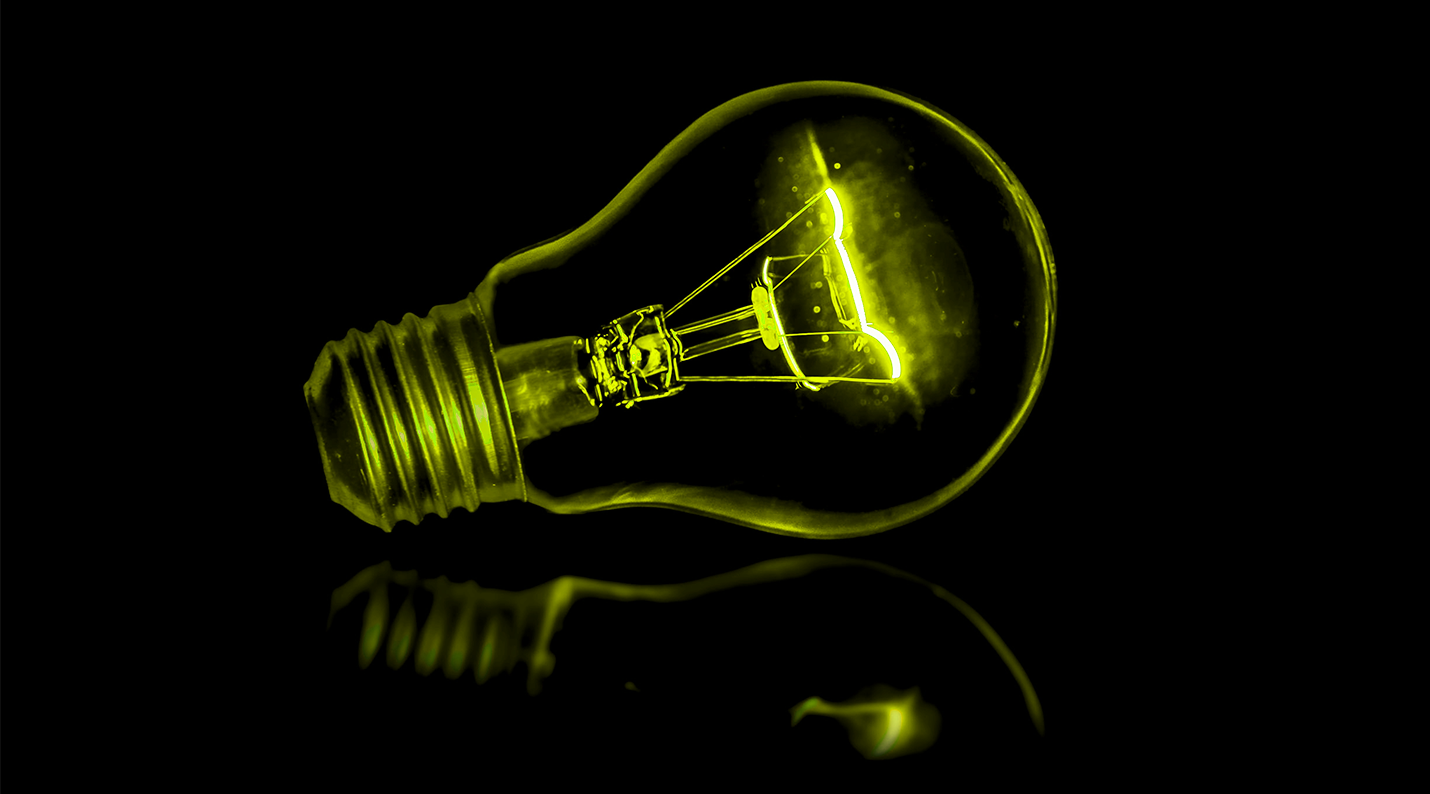 Imagining the next decade of behavioral science