The increased zeal among copyright holders to clamp down on any hint of piracy by online video sites puts the notion of user-generated content at risk, according to a study from American Universityâ€™s Center for Social Media, that the New York Times reports on.

“The centerâ€™s 18-page study, Recut, Reframe, Recycle: Quoting Copyrighted Material in User-Generated Video, posits that the aggressive efforts by companies like Viacom and NBC Universal to battle infringement fails to make the distinction between whatâ€™s legal and whatâ€™s not. Apart from potentially banishing much user-gen video from major sites like MySpace and YouTube, the current climate promotes â€œa deformed and truncated notionâ€ of the rights of amateur videographers.”

Although the article and report are both valid, and the American University is a respected private United Methodist-affiliated institution in Washington, DC, I find it disturbing that The New York Times is now publishing content where the boundaries between editorial and advertising are starting to blur.

The “article” is in fact not written by the New York Times, although it is listed in the technology section as editorial content, but by someone who works for “PaidContent.org”, which is a publication of the ContentNext Media network. In fact, a copy of the article can be found on the PaidContent.org website.

The role of UX: 2020 benchmark study report and analysis 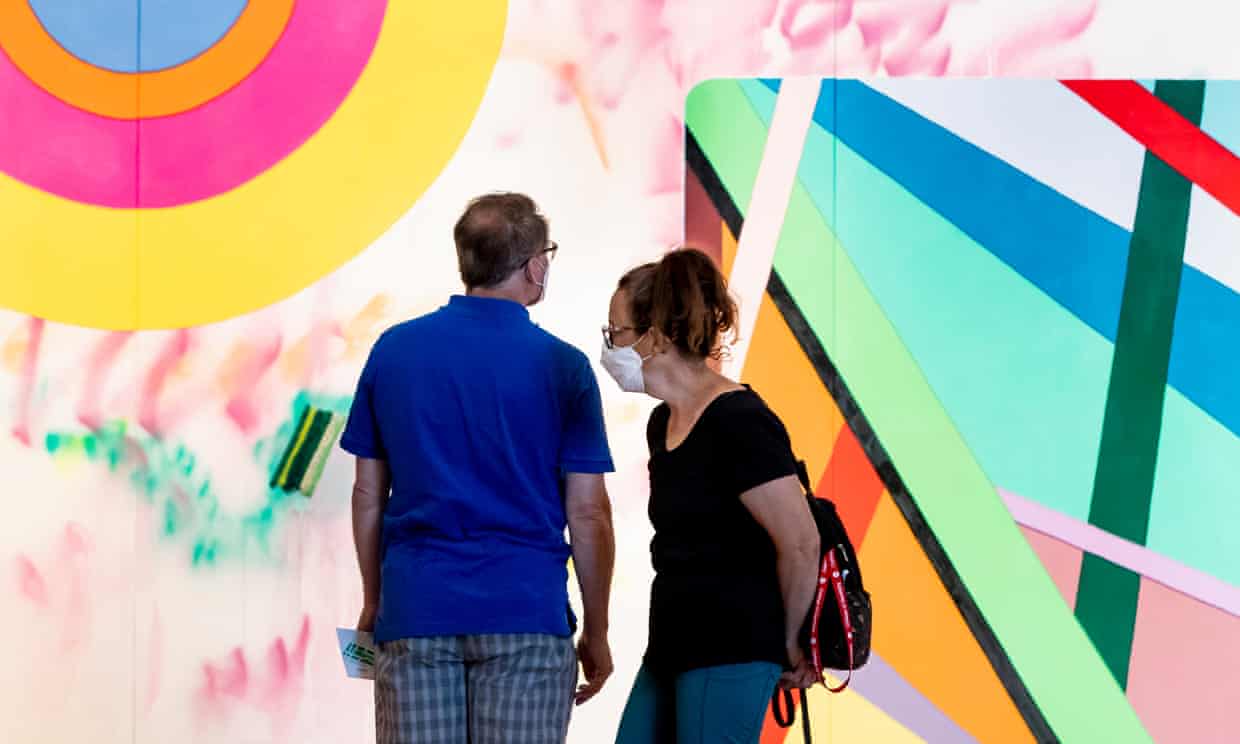 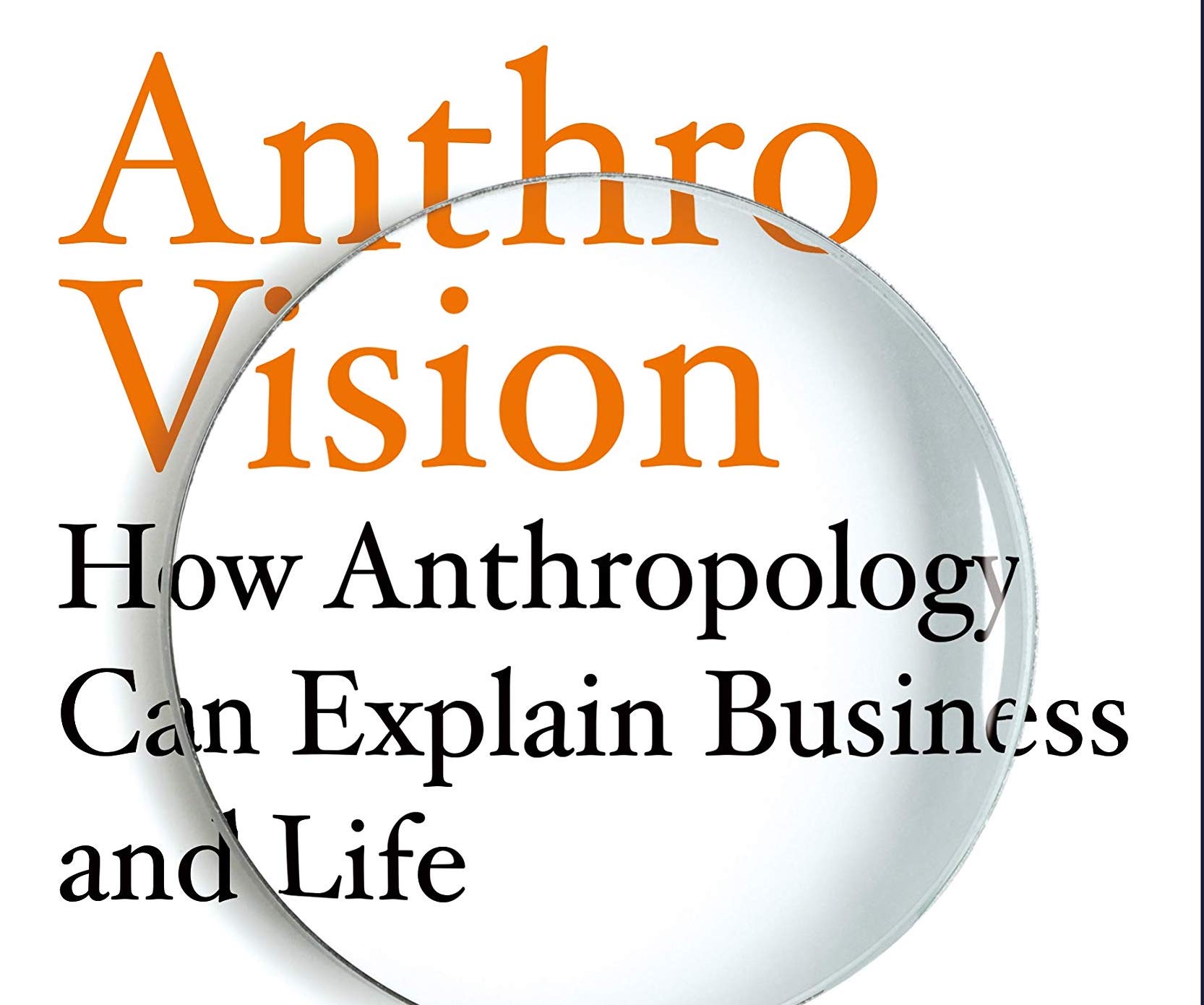 Anthro-Vision: a new way to see in business and life