The use of smartphones is becoming widespread among all sectors of the population.

However, developers and designers do not have access to guidance in designing for specific audiences such as older adults.

The recommendations drawn from the authorsâ€™ research support two interaction design patterns relative to touch target sizes for older adults, and are presented in a scientific paper and on quite an attractive and hands-on website (although some visuals would have been nice). 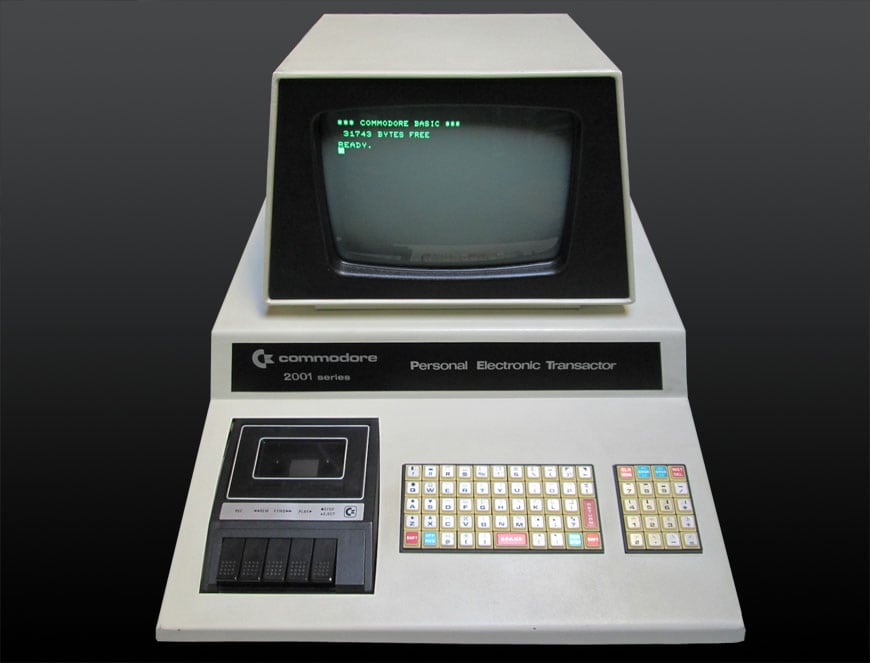